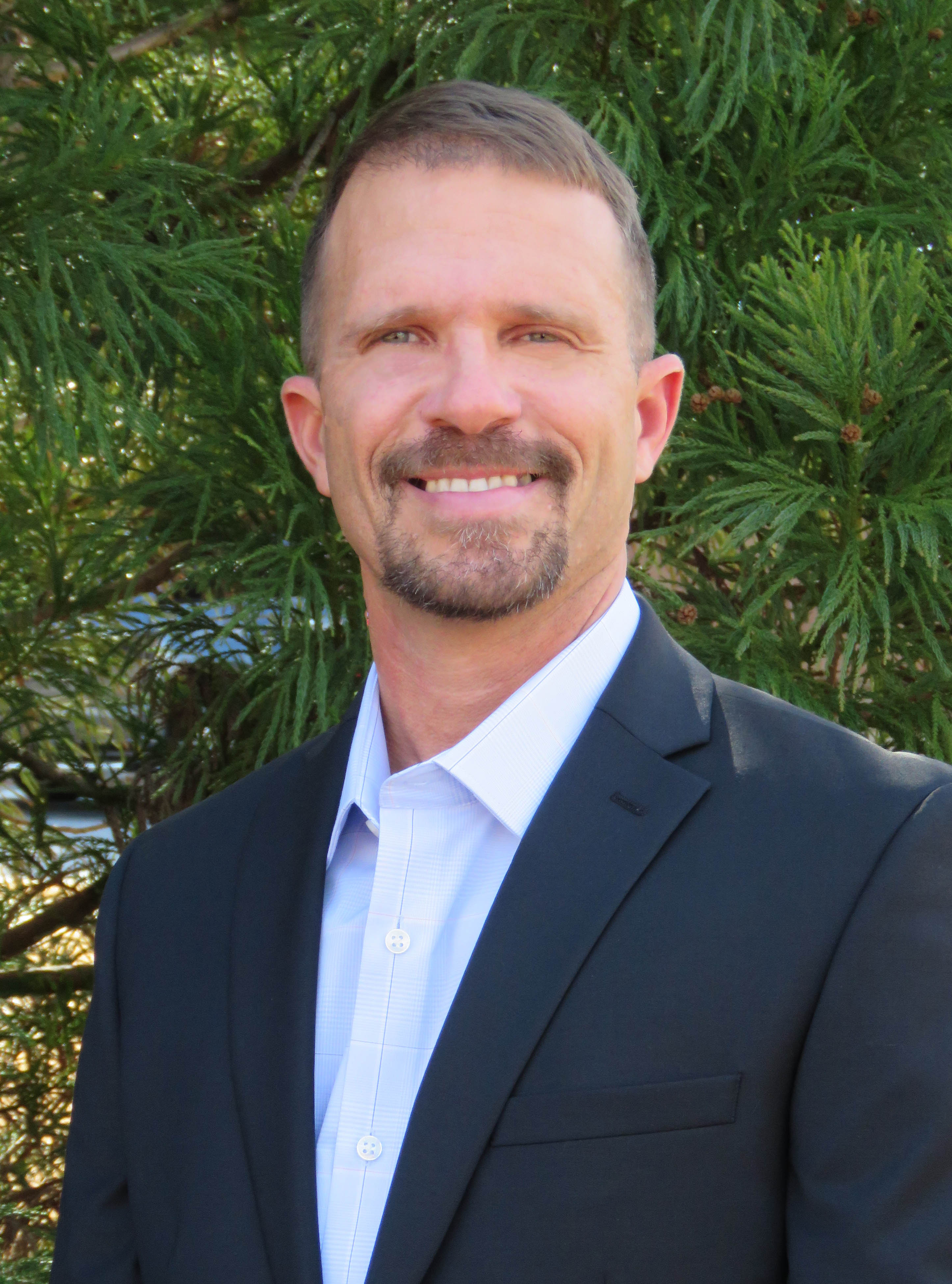 Joey was born in Baton Rouge, Louisiana, Geaux Tigers! His family moved to Marietta, Georgia when he was 11 years old for his dad’s job. Living a normal childhood, the transition to a new state and new school, as a 6th grader, was not as bad as Joey thought it was going to be.

Joey graduated from Sprayberry High School in 1995 and in less than a week was at Fort Jackson South Carolina for Army Basic Training. He returned to Georgia and enrolled in college at North Metro Tech as a business major then transferred to Kennesaw State a year later on the same track.

Joey developed an interest in working with the University Police Department during orientation at Kennesaw State. Mainly because of convenience and the starting pay, as a student assistant, was the same as he was being paid at Cub Foods. He worked as a student assistant from October 1996 to November 1997 then accepted a full-time position with the department. In January 1999 Joey accepted a position as a peace officer and is still working in that capacity as a Staff Sergeant on patrol.

One evening, while on duty in late June 2006, Joey met a beautiful woman, Nicole, who would later become his wife. They have 5 wonderful children, and currently live in Cartersville, Georgia. Nicole has her BSN and is an ER nurse at a local hospital.

Additionally, Joey met a fellow officer, Kelly Miller. Kelly was working for the City of Kennesaw Police Department at the time. He would occasionally see Kelly around town and a few years later Kelly mentioned that he was working in real estate and began to tell me the advantages of the industry. The conversation piqued Joey's interest and after two to three years of going back and forth he decided to bite the bullet and begin my transition into real estate.

Joey took and passed the state exam in December of 2020 and contacted Kelly to inform him of this accomplishment. Kelly arranged for a meeting with the brokerage he was working with, High Caliber Realty (HCR) and Joey was introduced to Bill Borden. Bill explained the way things are handled through HCR. Joey was impressed with the system, access to training and mentorship, and the many advantages the brokerage offered that others did not. He signed on with the brokerage that same day (February 5, 2021) and is excited about making the change from law enforcement to real estate. 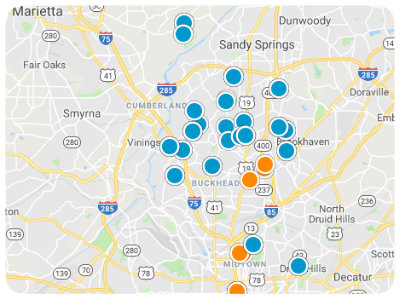