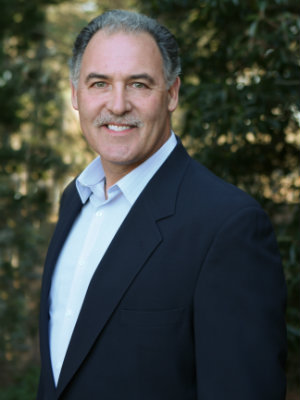 Barry Schlosberg is originally from Norfolk, Virginia where he attended Norfolk Collegiate School, Lake Taylor High School, and graduated from Tidewater Community College and Old Dominion University. Barry has always been around and involved in real estate. Barry’s family always had numerous rental properties and businesses led by his father who was a highly motivated entrepreneur and a World War II veteran from the Greatest Generation. Inspired by his father’s success, Barry bought, renovated and sold numerous homes as an investor shortly after the Atlanta Olympics, contributing to the regentrification of urban Atlanta, and helped transform our great city to what it has become today. In 2002, Barry became a licensed real estate appraiser, achieving the status of a Certified Residential appraiser. For over 10+ years, he inspected and valued thousands of homes throughout metro Atlanta, while continually investing, renovating and selling houses.  Barry knows Market Value! In 2008, Barry became a licensed real estate agent.

Barry’s varied experiences bring a special level of applied knowledge to real estate. Whether buying or selling, he uses his experience and passion for real estate to anticipate each step and ensure a smooth and easy transaction for each and every valued customer.

Barry’s hobbies include traveling, classic cars and motorcycles and coaching basketball. Barry and his family lived in Europe for nearly six years and traveled to over 30 countries. While living in Prague, Czech Republic, he co-founded a youth basketball league where he was the Head Coach for four seasons and also coached Middle School Boys basketball for the International School of Prague for two seasons.